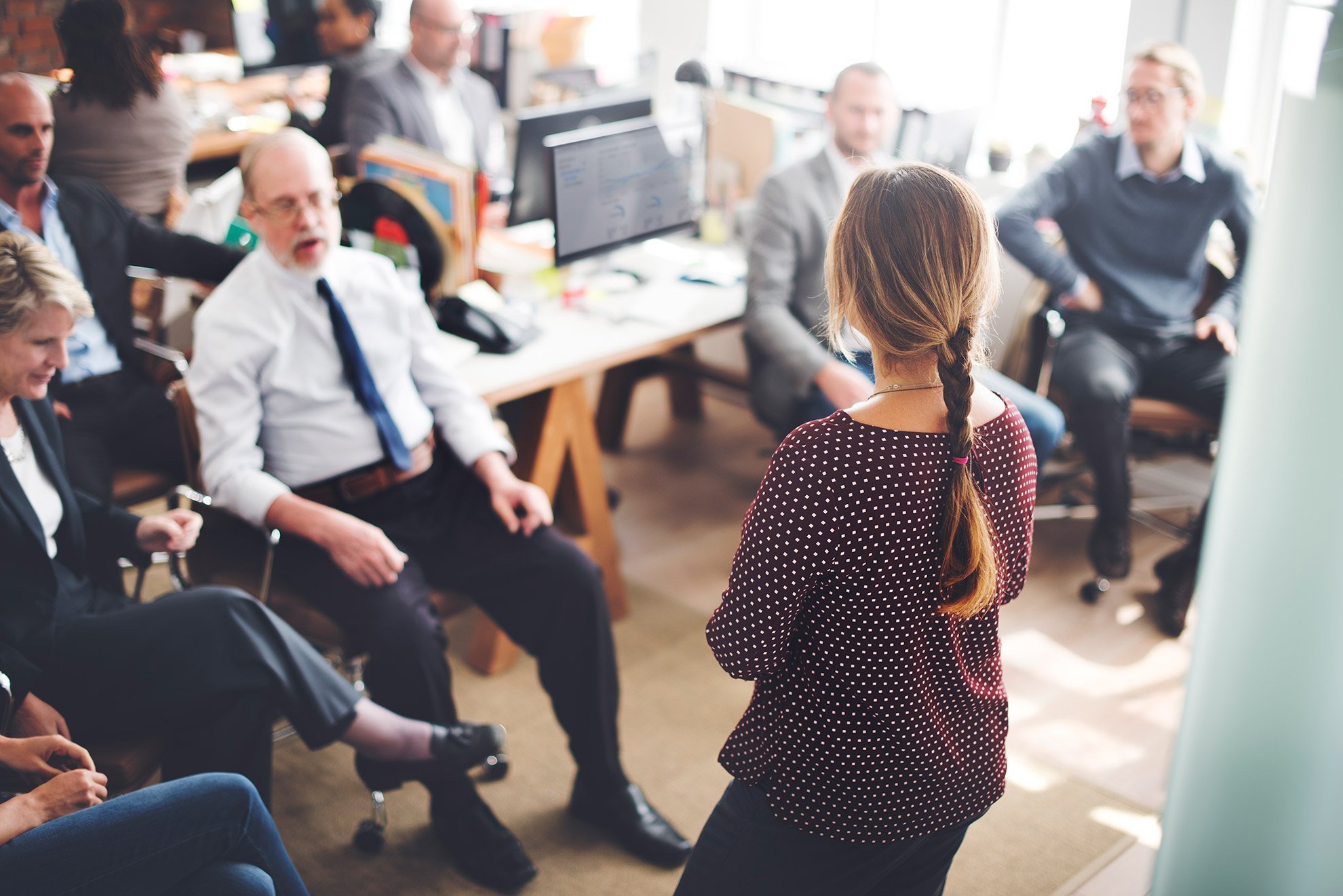 How to naturally reduce stress at work

There is nothing perfectly geometrical in our universe, which means perfect squares don’t exist in Nature. The closest nature comes to creating cubes are the intricate structures that form crystals. Originating in mathematics, squares, cubes, and corners are a man-made concept.

Our early forms of shelter were often circular or dome-shaped, such as tipis, igloos, kivas, and yurts. Later, more complex structures such as amphitheaters and coliseums continued with this natural circular form. It is even said that the curvature designed into the faces of the Great Pyramid exactly matches the radius of the earth (but don’t ask me to do the math!)

So the reality that we spend so much of our day at work sitting at rectangular desks, in cubicles, in square shaped buildings, seems to be an unnatural predicament for humans to find themselves in. Of course, when something has become so normal, we no longer pause to consider the peculiarity of this, let alone consider if it has any effect on our well being, or if it causes us to feel stress at work.